What does retirement AGE have to do with retirement? 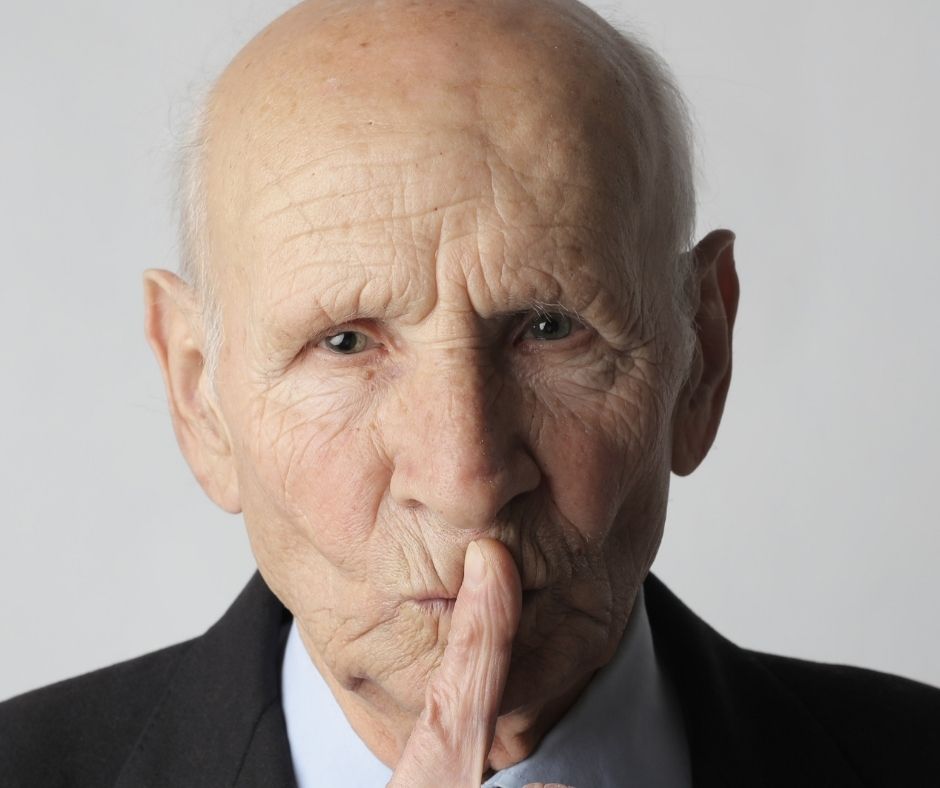 Much has been written of late about older adults. They are part of the largest, healthiest, longest-lived, and best educated group in North American history. A child born today is expected to have an average lifespan of 100 and, according to Bradley Schurman, author of The Super Age:  Decoding our Demographic Destiny, the first person to live to 150 has likely already been born. According to the UN, globally the population aged 65 and older is growing faster than all other age groups. Yet, despite our longer lives, we still stubbornly cling to 65 as the standard retirement age.

When the retirement age of 65 was first conceived, the average lifespan was 62, the current average is 82 and it’s growing longer all the time. Ask yourself,
does it make sense, for reasons of age alone, to discard or disregard, the knowledge, expertise, and wisdom of our olders?

Flashback! In 2012, then Canadian Prime Minister Stephen Harper proposed raising eligibility for Old Age Security (OAS) and the related Guaranteed Income Supplement (GIS) from age 65 to 67, beginning in April 2023. Changes would gradually be  phased in from 2023 to 2029. In 2016, citing that “moving the retirement age up to 67 was a big mistake”, Prime Minister Justin Trudeau restored the age of eligibility to 65; this, despite the fact that people are living longer and age 65 isn’t even considered old anymore.

Fast forward to 2022. In these days of increasing government deficits, exacerbated by COVID spending, the war in Ukraine, plans for pharmacare and dental care, not to mention growing inflation and the resultant ballooning cost of debt servicing means we must get serious about how we will fund the foregoing.

Given the realization that both Russia and China have each dramatically increased their military spending in the Arctic, it has become imperative that Canada raise its defense spending to match its NATO commitment of 2% of GDP. Defense spending alone will amount to approximately fifty-eight billion dollars a year, or 70% higher than 2021 spending. Did that make you catch your breath? O.K., now breathe out slowly. Merely extending eligibility for retirement to age 67 would fund half of that defense spending increase. Raising the age of retirement to 68 or 69, as some countries have proposed, would help even more. Australia’s age of retirement is already 66 years and 6 months, and will increase to age 67 on July 1, 2023.

Instead of shutting out older workers, let’s keep them in the economy. Of course, that will require attitudinal and structural changes. It will take valuing the contributions made by workers of all ages. Dismissing older workers, whether through retirement or refusal to hire them, is bad for the economy, bad for labour shortages, and certainly detrimental to older individuals.

While some older adults may wish to take early retirement, the underlying motivation is often a desire to reinvent themselves, explore a new purpose, or embark on a new career. Top Sixty Over Sixty has tools and training for both businesses and individuals to help them thrive in today’s rapidly ageing world. Consider subscribing to our new monthly series:  Age in the 21st Century.

Characters ‘Grace’ and ‘Frankie’ not only set positive examples for older adults, but their real life actors, Jane Fonda and Lily Tomlin, writes Erin Qualey, “…prove – both on-screen and off – that  life definitely does not have to slow down after reaching a certain age”. Check out Qualey’s article in How ‘Grace and Frankie’ Made Aging Less Scary, below in this newsletter’s Worth Sharing section.

A vibrant, creative, and wise woman, who worked well into her late eighties, once bounded down a flight of stairs after a meeting with me and then, almost to the bottom, turned and raced back up to the top to say to me,  “Ginny, never retire; it’s not good for you.” Having crossed the age seventy-nine-threshold and on my way to eighty, I say, “Hear! Hear!”