Top Sixty works with progressive businesses and organizations to maximize efficiency, innovation and prosperity by leveraging the talent of their age diverse workforces.

“Working across an increasing number of generations is the way of the future and presents untold opportunity.” 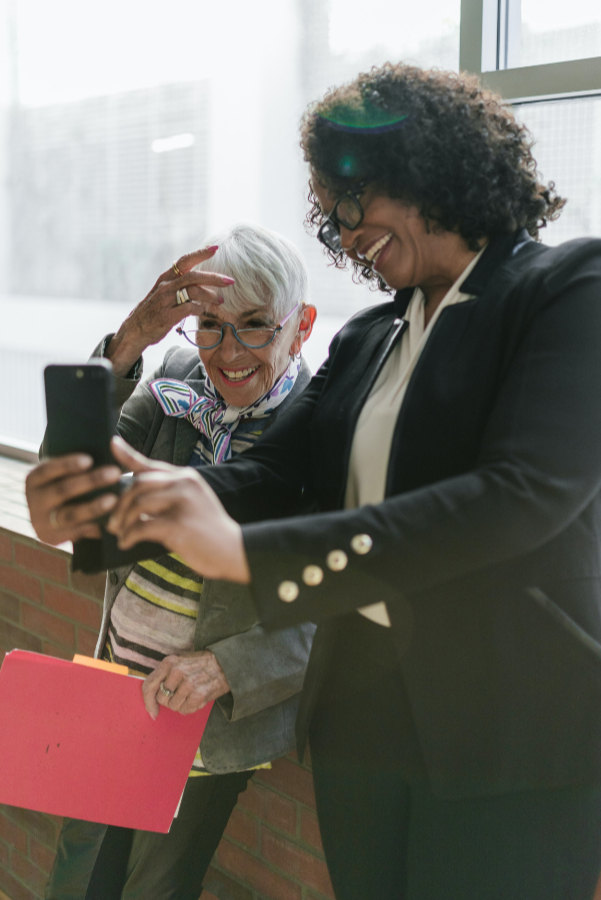 Fulfill your aspirations.
Rediscover your purpose.
Unlock your true potential.
Revive self-confidence and self-esteem.
Let Top Sixty guide you towards your next ‘act’. 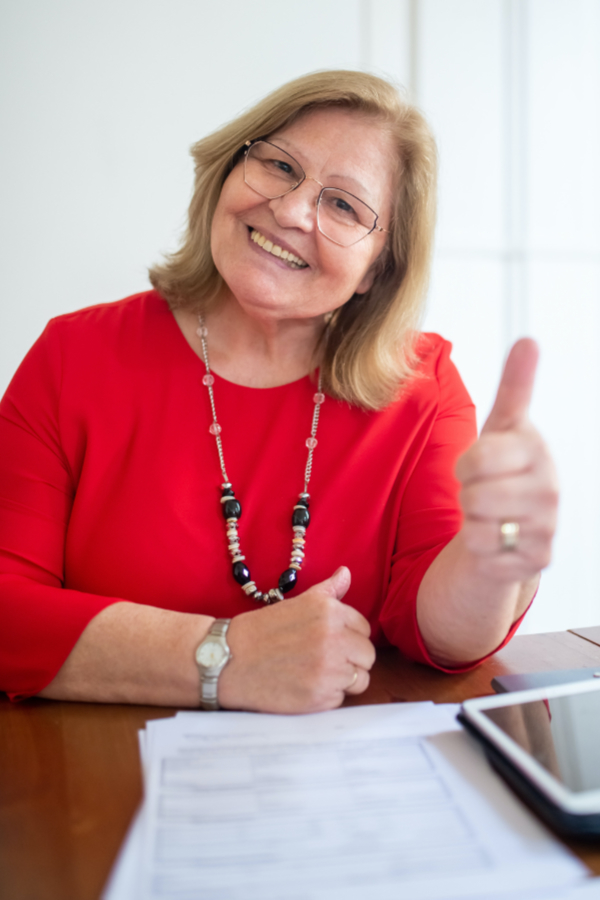 ABOUT TOP SIXTY OVER SIXTY

Top Sixty Over Sixty provides businesses and individuals with the tools and training necessary to thrive in today’s rapidly changing and ageing world. A social enterprise, Top Sixty advocates for age diversity, equity, and inclusion.

Visit our ABOUT page to learn how we do this.

Age diversity transcends borders.  Less than half (49%) of employers say that age is covered in their existing diversity and inclusion policies. Centre for Ageing Better (U.K.) Ageing Better survey, YouGov (2021)

LATEST IN THE NEWS

The world is on the precipice of a new revolution. Becca Levy, author of Breaking the Age Code, refers to it as “Age Liberation.” For decades, age has suffered an increasingly bad rap, but the paradigm is slowly shifting. With more Canadians over age 65 than under age 15, and close to one-quarter of the population turning 65 by 2025, Canada will need to prepare for a much older society. READ MORE

Statistics Canada census data, released April 27, 2022, shows a record of one in five working adults are getting close to retirement age. That means businesses and workplaces could soon be struggling to fill positions — but some say it doesn’t need to be this way. Matt Galloway speaks with Helen Hirsh Spence, founder and CEO of Top Sixty Over Sixty, and Donna Wilson, a professor and gerontology researcher at the University of Alberta. LISTEN HERE 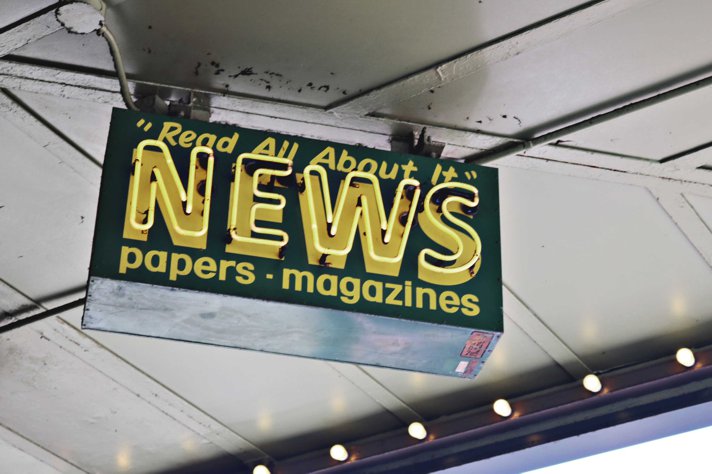 There are no upcoming events at this time.

GET OUR FREE NEWSLETTER AND
IMPORTANT EVENT ANNOUNCEMENTS!

THE 360 provides news, articles, and information of interest to older entrepreneurs, workers and active older adults for today’s rapidly changing and ageing world.

*By signing up, you agree to accept electronic newsletters and event announcements from Top Sixty Over Sixty.  You may unsubscribe at any time. 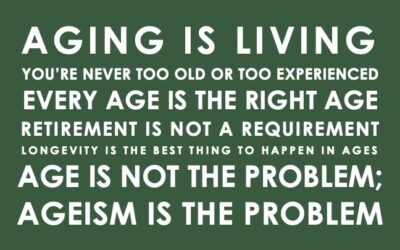 Age equity is a social justice issue. It’s more relevant than ever, especially in a world that is ageing rapidly. Ageing adults deserve to be respected and accorded the same rights as others. It’s going to take a movement to set the record straight.

END_OF_DOCUMENT_TOKEN_TO_BE_REPLACED 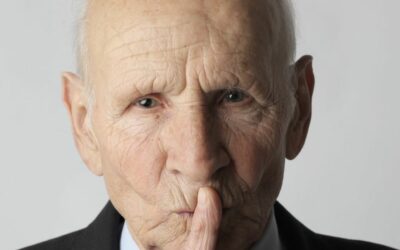 What does retirement AGE have to do with retirement?

When the retirement age of 65 was first conceived, the average lifespan was 62, the current average is 82 and it’s growing longer all the time. Ask yourself, does it make sense, for reasons of age alone, to discard or disregard, the knowledge, expertise, and wisdom of our olders?

END_OF_DOCUMENT_TOKEN_TO_BE_REPLACED 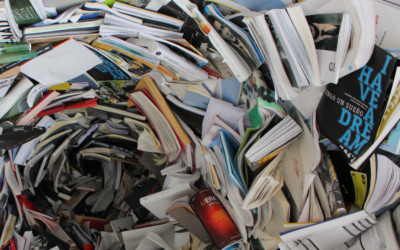 I’ve heard the expression, the ‘messy middle’, to describe the stage of life that those born between 1945-1964, or earlier, are living through today. The last of the Boomer generation will turn 65 in 2030 which means a large majority are experiencing a period of transition that can be both frightening, and exciting.