Ageism, the unspoken issue at election time in Canada 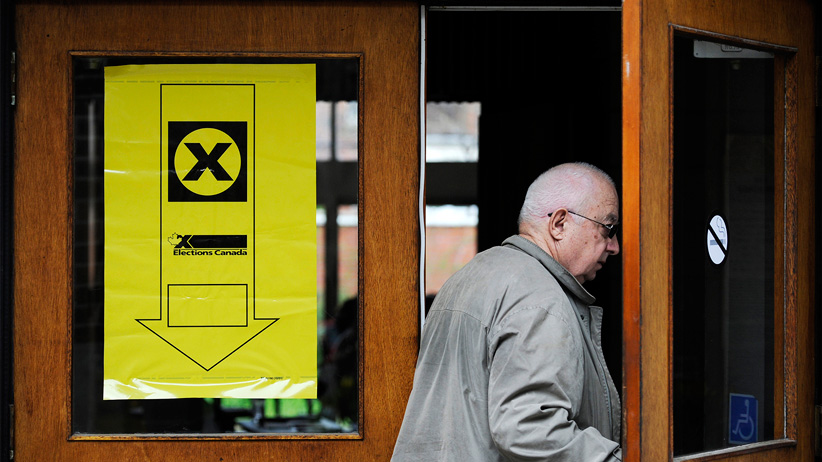 With an upcoming election, it is surprising that so little attention is being given to how ageism undermines the value, potential, and vital contributions of Canada’s older generations: the generations, who incidentally are those who always come out to vote.

When the world is experiencing a demographic shift and close to 25% of Canada’s population will be 65 or older by 2025, the political discussions about the myths and stereotypes of ageing are completely absent. Far too few understand that today’s over 60 population is the healthiest, best educated, longest lived, and most tech savvy of any similar age cohort in the past. This population has the potential to help boost the economy post pandemic, and yet it is largely ignored.

Alas ageism, internal or external, is so widespread and embedded that it is doubtful that political leaders who raise these issues during an election would win enough votes. So why bother? Continue to ignore it.

If you were told that you are undermining your own potential with self-limiting beliefs, how would you react?  Would you deny this statement, or would you think there is some merit to it?

If you have ever lied about your age, referenced a “seniors’ moment”, indicated that someone is past their prime, or not dressed appropriately for their age, whether you realize it or not, you are guilty of ageism.  This is not to lay blame; on the contrary, this is to highlight how our beliefs are shaped by the language and expressions we use.

Telling someone they look good for their age is another accepted, ageist comment. Would this compliment be well received by a 25-year-old? It’s doubtful; however, as a 65-year-old, the individual may go away thinking they had just received a compliment until they take a closer look at the statement. What exactly does it mean to look a certain age?

Ageing has a negative connotation.  The older a person is, the less appealing or attractive they are. Instead of embracing the experience that age brings, most mature adults don’t recognize the advantages. They have been inundated with negative images on TV, in print, and social media. In movies and advertising, only recently have ads and movies featured a few older celebrities.

Everyone over age 55 was brought up in a youth centric culture. Looking younger was the ideal. If older citizens realized how many of these unfavourable generalizations were internalized over a lifespan, they would understand how these beliefs were damaging, and self-destructive. It’s no wonder older adults undermine their own possibility.

Medicine and technology have helped to extend lives over 30 years since the mid-twentieth century. Brain research has proven that getting older doesn’t necessarily mean deterioration. Older adults can still learn whatever they want. They are often more innovative and there is no expiry date on productivity, despite what some pundits may want to make you believe.

The pandemic has amplified ageist stereotypes. It has highlighted the many tragic deaths in long term care homes leaving the impression that older adults are extremely vulnerable and dependent.  For the past year, we have only seen images of older people on life support, imprisoned in their rooms, experiencing harrowing loneliness, and dying in disproportionate numbers. It’s no wonder that ageing has such a terrible connotation.

Much could be done to change this negative narrative if only the government gave credence to the promise, competence, and expertise of its older citizens. Instead, other than those in long term care or assisted living who absolutely require attention, there is very little being done to promote those who  are healthy, able, and want or need work to support their extended lives.

When a four-year-old says that he never wants to get old, it should be obvious the meaning of ageing has been distorted. Ageing is inevitable. Why do we allow this bias to persist? It’s time to recognize it in ourselves and in others, and to do something about it. We need to engage politicians and advocate for some serious policy changes. Now is the time to do so.

Learn more about Ageism with Top Sixty events and workshops.