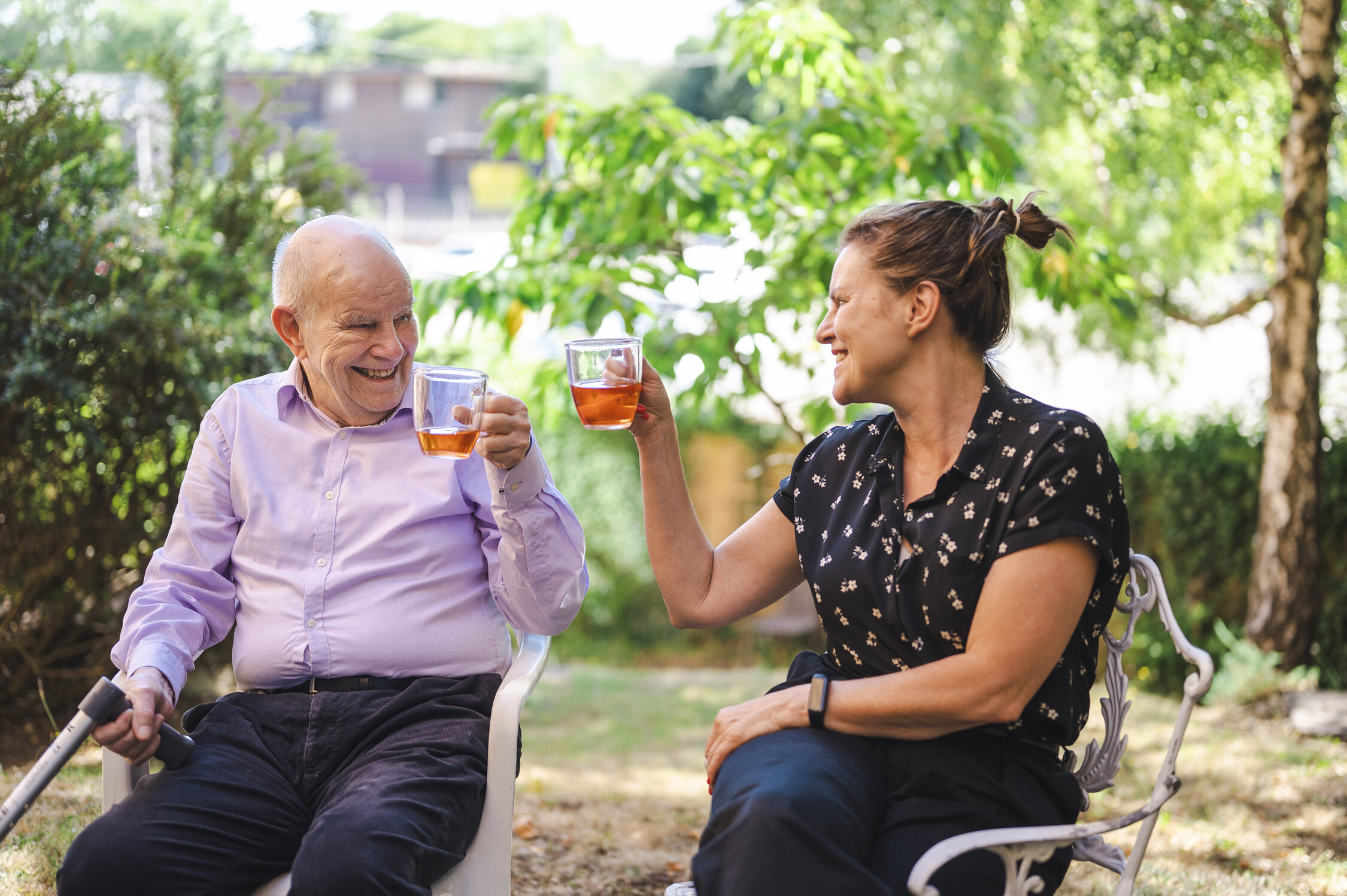 We’ve all heard of ‘the grey tsunami’, a term that conjures up thoughts of a threatening wave.  Why is it that today’s demographic shift to a world with a huge cohort of older persons evokes such negative connotations when it actually represents an abundance of opportunities?

The 100-year life isn’t a vision of the future. It is already here. There are almost 10,000 Canadian centenarians according to the last census. Eighty-five-year-olds are the fastest-growing age group and there are now more people aged 65 or older than there are children.

Vaccines and medical advances have contributed to extended lifespans and health spans; technology has facilitated new ways of doing work; and science has provided insights into disease management, nutrition, and healthy living. These advances have all contributed to living longer and, for the most part, better. They are all achievements that are worthy of celebration.

The real issue resides with our resistance to change; we are reluctant to relinquish the old model that dictates life order as education, marriage, family and career, and then retirement. Instead of thinking outside the box (realizing that reproduction still requires a woman to be on the younger side) why not consider sabbaticals at different points in life instead of retirement towards the end? Or consider continuous learning and/or certifications and degrees introduced in one’s fifties or sixties. Marriage can just as easily be a feature in later life if having a family isn’t in the cards.

These shifts are going to present new jobs, new careers, new learning paths and new ways of raising children. Perhaps the multigenerational household that was absent during the second half of the 20th century will return as the new norm. It’s quite possible that many young adults won’t be able to afford to own their own homes or they may need childcare that can be provided by a grandparent. The more I read about demographic shifts, the more I see that mixed-age groups, families, housing, communities, schools, post-educational institutions, transportation, travel, and entertainment are going to become multigenerational.

The composition of the workforce must also change. We need more older people in the mix, especially as the age dependency ratio shifts. The age dependency ratio is defined by several sources as the ratio of dependents — people younger than 15 or older than 64 — to the working-age population — those ages 15-64.

Age 65the magical number that was identified in the 1930s as the age at which pensions could be drawn, is a case in point. Today’s life expectancy is about 20 years beyond the average life expectancy of 62 when the Social Security Act in the US was introduced in 1935. Hasn’t any statistician suggested to the government that we need to collect age data differently?

Age diversity is the way of the future. Please consider what you can do to intentionally bring various generations together. Please share your ideas and stories with us and help provide the inspiration we all need to move forward.