Down memory lane; embracing the past, present, and future 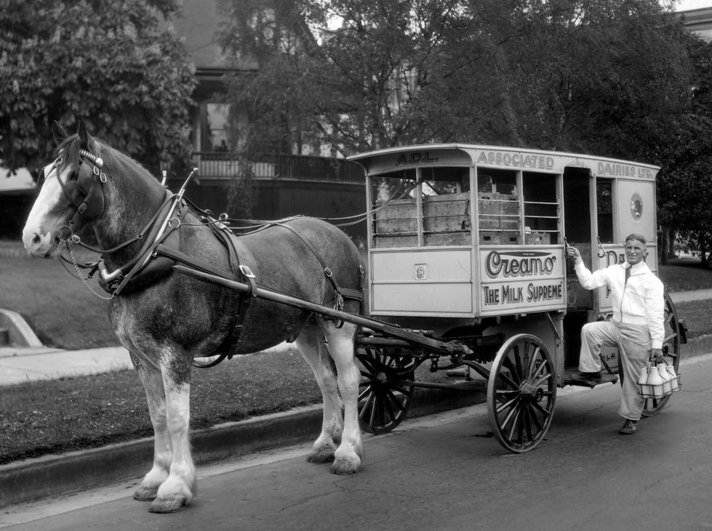 Choosing the image of the vintage Underwood typewriter and searching for an appropriate font for the In This Issue section of our newsletter brought back rich memories of sights and sounds. The font, by the way, is Veteran Typewriter. I learned to type on an old Underwood, not quite as old as the one shown, but about the same size, stature, and with tactile keys that looked and, no doubt, felt the same.   In my mind I can still hear the noisy click, click, click of the keys, the soft thud of the strikers hitting the paper, the swish and ding of the carriage return, and the loud clatter of several typists in a room, the office ‘white noise’ at the time.

The magic of typing, the ability to easily write, capture my thoughts, create, and communicate has endured and served me well for more than sixty-five years.  From that old Underwood, to the not-so-different Remington I used in my  first job as a copywriter, to a portable, then electric typewriter, and on to the many different computer keyboards I’ve used over the years. Keyboarding, modern day’s term for typing, is an essential life skill.  It has allowed me to keep up with the times, remain in the workforce, and engage personally and professionally with people and businesses worldwide.  It is, indeed, magic!

Refusing to be put out to pasture and to remain in the workforce long after the usual age of retirement demanded that I explore opportunities, embrace change, keep up my skills, and remain committed to lifelong learning.  As Helen Hirsh Spence writes in Memory As We Age, “According to the American Psychological Association, there is good news when it comes to memory changes in older adults. Research affirms that there is no such thing as ‘over the hill’.

“New learning, and recalling new learning, are still very much intact, but the processes are slower. ‘Semantic memory,’ the ability to recollect general knowledge and facts, actually increases with age. Older adults can continue to effectively learn new information, retrieve it, and store it in long-term memory.  ‘Episodic memory,’ sometimes referred to as autobiographical memory, is related to personally experienced events and allows for re-experiencing previous events.”

I, like so many others, have reinvented myself several times.  Each time, learning new skills presented opportunities I wouldn’t have dreamed of.  One thing leads to another. Every time I learned a new skill another door opened. It seemed that one minute I was typing on a typewriter, and the next I was working with graphics software, adding content to websites, creating print and online ads, designing trade show displays, instantly transferring huge files all over the world, and collaborating with people I would never have known existed just a few years before.  Astounding, isn’t it?

Regardless of age, though, we aren’t expected to know everything.  Younger people don’t necessarily know the answers to everything digital, as Janneke Ritchie pointed out in Digital Changes Everything, during Top Sixty’s “We Need To Talk” dialogue on May 19.  Their thinking tends to be a confident, “I may not know this, but I will research it, and I will figure it out”.

I belong to a weekly discussion group of older adults.  Formerly held in person, we have continued on  Zoom. The topics usually involve current events, world issues, politics and, of course, COVID.  At the beginning of each session there is informal chatting and sharing of information.  One recent session found us reminiscing about growing up in Montreal and Toronto where we were fortunate to have had one last glimpse of a bygone era. Almost all of us were united in memories of the home delivery of bread, milk, eggs, vegetables, and ice in horse-drawn wagons.  Doors to homes were unlocked in those days; the iceman entered kitchens through back doors and topped up iceboxes each week.  I headed off to school with two apples; one for me to eat at recess, the other to feed to the horse pulling the  Brown’s Bread wagon that  I met on my way.

Compare and contrast those days to the world we live in today. While change continues to accelerate at a dizzying pace, we’ve actually been adapting, growing, learning, and rising to new challenges all along.  A few months ago, Top Sixty founder, Helen Hirsh Spence, and I made a list of all the software we had to learn, and master as best we could, over the past two years.  We were amazed as our list grew longer and longer.

Life is a long and winding road, sometimes smoothly paved, sometimes with irregularly placed stepping-stones that demand hops, skips, jumps, as well as lots of flexibility and mental agility. To the naysayers who think those of us who look fondly back at the past are not fully rooted in the present, and still striving to shape the future, I say, “think again”.   It’s not over until its over!

As people around the globe join together to combat age bias, I find myself, at the age of 78, working with Helen Hirsh Spence and Top Sixty over Sixty advocating for age diversity, equity, and inclusion for the future that awaits.  I can’t think of anything I’d rather be doing.