Communications Across Our Mixed-age Society 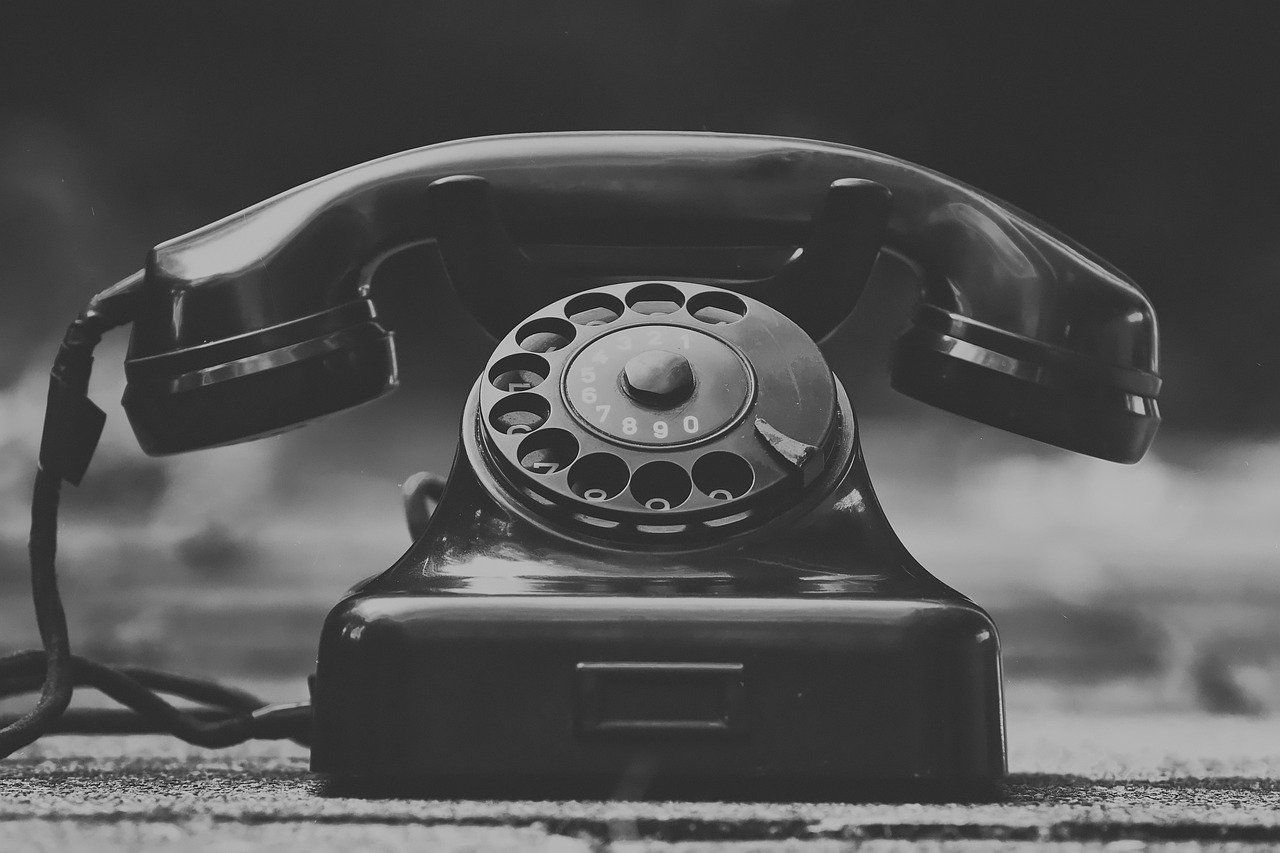 I’m continually learning to be cautious about the terms I use when talking with others. For instance, I didn’t realize that my use of the word “generation”, or “generational” was often unhelpful or counterproductive. Why? Because it implies inherent differences that tend to “other” generations. Instead, as my colleague, Ashton Applewhite, suggested, I am using “age-diverse” or “mixed-age” whenever possible. There are so many examples of words and expressions that are misunderstood or misrepresented, and it has nothing to do with “woke” culture.

Today I caught a conversation between two authors: Bradley Schurman, who wrote Superage, and Megan Gerhardt, who wrote Gentelligence. They were discussing a variety of topics that were age and generational connected.

One of the biggest challenges we face is the age-diverse workforce (please note, I wanted to write multi-generational) where five generations ( I can’t always avoid the word)  are currently working together.  The reason communications are such a huge challenge is that, when there are differences in norms among age groups, communication often falls apart.  A light went on in my head. Obviously, the norm you grow up with is the norm you prefer. I was raised during the generation that used telephones. In fact, I recall vividly how significant it was to have a wall jack put in my room when I was a teenager so that I could have more “privacy” when on calls. This was the era of long telephone cords, princess phones and the end of party lines.

Those between the age of 41 to 55 were on the cusp of something new. They used telephones but also were part of the first experiments with the internet and platforms such as MySpace and Freenet.

As technology developed, young people started emailing, texting, and using Facebook, Instagram, Twitter, SnapChat, TikTok, Slack and so many other channels and platforms. Younger people tend to be very comfortable with their ever-changing technology. In fact, they almost always want the newest and the best in whatever is coming next. Older people may prefer to stick with what they know, and they don’t always seek out the newest. It is not that they are unable to do so, but they tend to be comfortable using tools that have been reliable and work for them. Every age group learns the norms they need to survive.

One is not better than the other, it’s really about what the preference or norm is. In both the workplace and within families (some of which have six generations), the best solution is to talk about the various means of communication and test out what will work best. We need to teach and learn from each other, rather than focusing on differences and judging preferences.

I found it fascinating to listen to Gerhardt who was espousing some of the pros of working with young people. She calls out the generations according to their common usage and for this reason, I will do the same.

She loves Gen Z because they are self-directed. They grew up in the era of ‘choose your own adventure’, customizing their world with the kind of news, music, and entertainment they want to hear or see. It’s no wonder they now want to choose their own career paths.  Millennials grew up with parents who gave them every advantage possible. They need and want to do things their way. Gen Xers are independent and autonomous and want to define such things as success on their terms. Boomers were the social and civil rights activists who created the opportunities from which other generations now benefit.

Of course, these are all huge generalities, and the authors fully concede that there are as many exceptions to the rule as there are generalizations. The conversation on LinkedIn gave me pause to think about our differences and similarities and appreciate them for what they are. I hope it does the same for you!