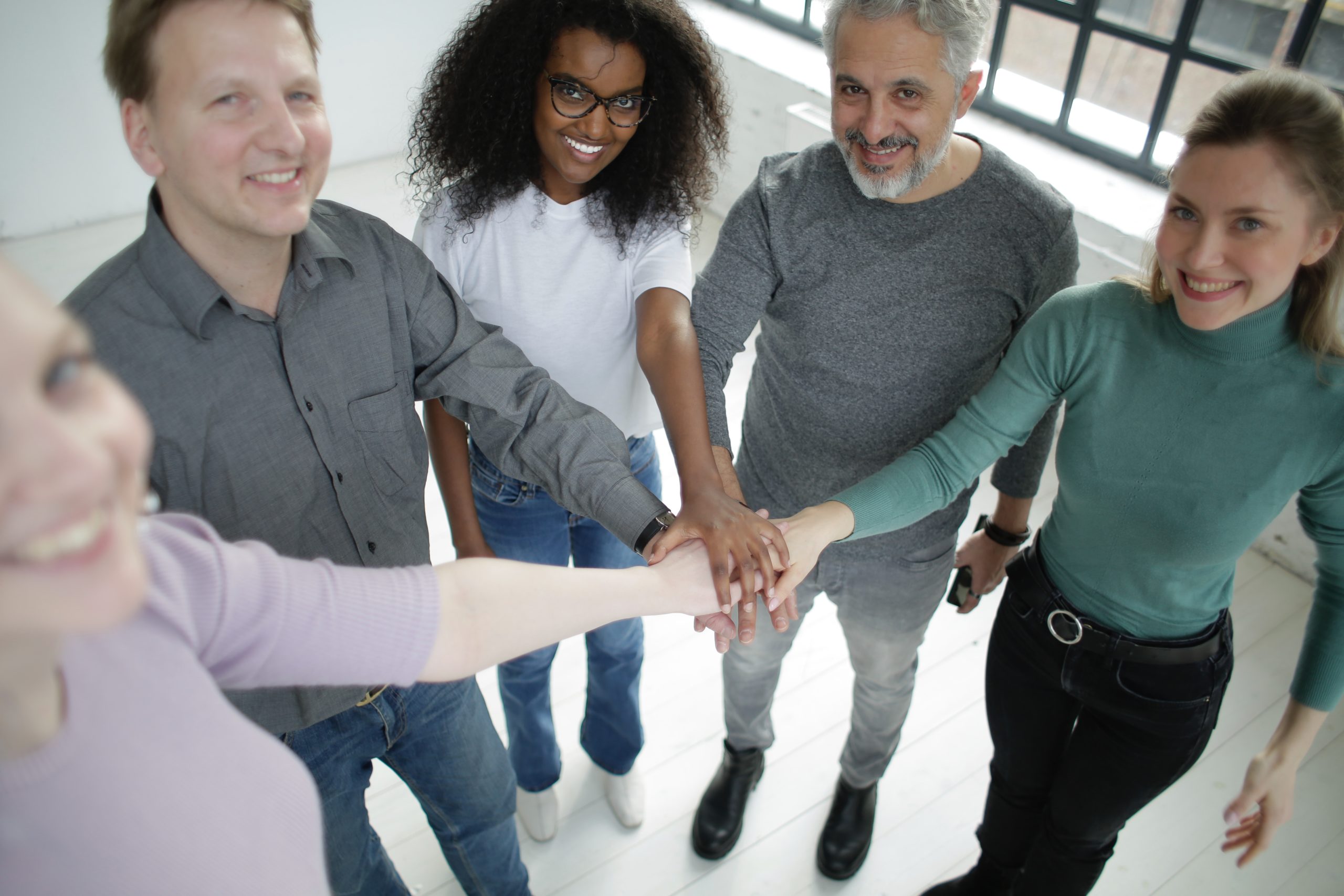 One of the persistent themes throughout this pandemic has been how ageism has been re-ignited and brought out into the open. Unfortunately, much of the social media banter pitted generations against one another. In some parts of the world, the message that ageing meant “being alive and contributing meaningfully to society” was finally beginning to gain some momentum; however, that message has been largely lost in the wake of COVID 19.

The noise of #OKBoomer has turned into #BoomerRemover and #GrandmotherKiller suggesting that these hashtags originate and are shared mostly by Gens Y and Z. Are these sentiments as widely supported by young people as the media suggest?  Probably not.

At the turn of the 20th century, North America was a healthy, age-integrated society. Most people paid no attention to birthdays; age was insignificant. Children of all ages attended school together from Kindergarten to grade 12. Older children helped teach those younger.

It wasn’t until early in the 20th century that mass education was introduced; this is when students were segregated into age-appropriate classes and when the term ‘adolescence’ was ascribed to those who were young people beyond childhood yet not yet considered adults. They exhibited defined traits and characteristics that were observable when separated out.

This age-segregation has continued into the 21st century to successfully become the most age-segregated period in history. And, although age-segregation may have worked when populations were booming post-WWII and the age pyramid resembled a real pyramid, the 21st-century reality is that the demographic shift is trending to older world-wide. Youth-centrism had its day; it’s time to recognize that we are living longer and can be living better…all of us!

The second decade of this century has been characterized by the unique possibility of 5 generations working alongside one another. All of them have value; all of them have more in common than they have differences. They lived through different times, had different experiences, made mistakes, some had, have, or will have children; they work, play, suffer, and die.

When the pandemic began, everyone over age 60 was lumped together and advised to remain inside and isolate themselves. They were lumped together as if they were one homogenous group. They are, however, no more homogeneous than those under age 60. Many of them, thanks to modern medicine, technology, better food, and education, either want or need to continue to learn and earn in order to survive and thrive.

Similarly, the common myths about millennials in the workplace are equally in need of debunking. Millennials do not need continuous praise; they want ethical, transparent, consistent feedback. They are not lazy; they work differently and believe in working smarter, not harder. They are not entitled but they are willing to speak up for themselves, ask questions, and take risks. None of these characteristics are negative unless taken out of context.

Governments across the world have suggested an arbitrary age (appropriate to last century) to stop working. Unfortunately, ‘work’ has defined us in an age where success has meant financial remuneration. This is changing as Boomers recognize how their consumer-oriented behaviours have created many of the world’s problems, climate change being but one example. Their mindsets and beliefs are shifting to the desire to leave a legacy with an increased positive social impact.

The chronological number of age has created misunderstandings, myths, misconceptions about what older and younger people today can do. It has also served to reinforce artificial differences among generations. It’s time to work across the generational divide, to collaborate, and to creatively solve universal challenges.

We all need to acknowledge that #EveryAgeCounts! Perhaps, this pandemic can lead to a positive movement that eradicates ageism once and for all. The time has come to fight ageism. Much like #MeToo and #BlackLivesMatter have brought attention to harassment and racism. #EveryAgeCounts can become the mantra post-pandemic