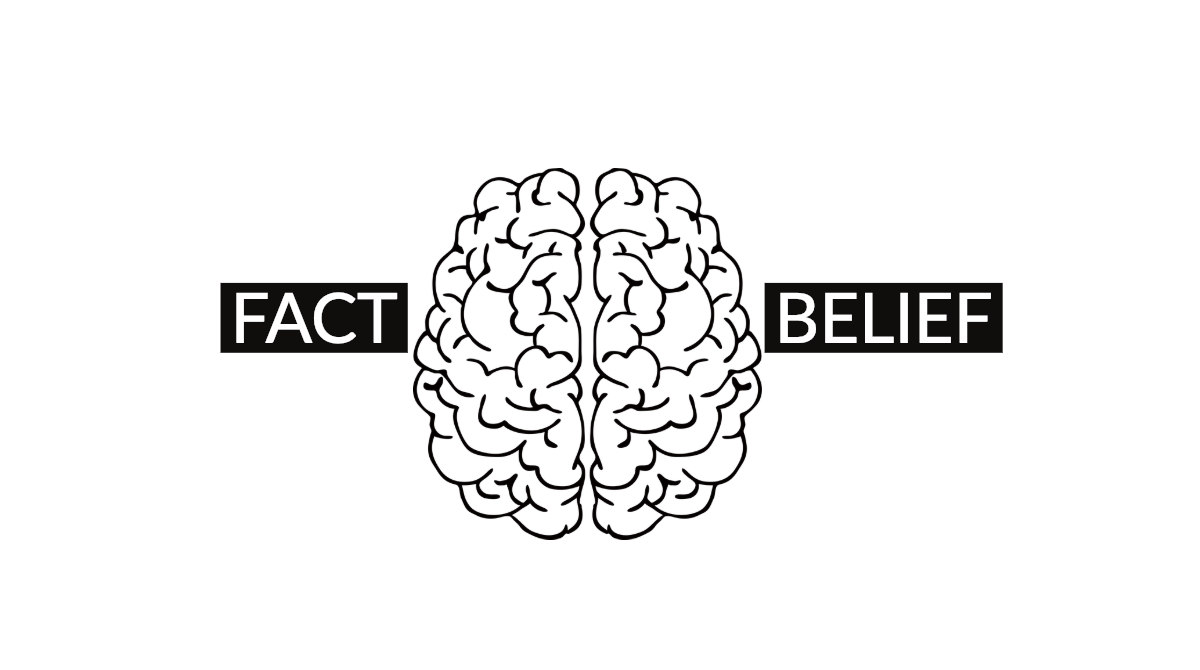 I wonder if any of you caught David Wimsett’s powerful essay on CBC Radio’s Sunday Edition with Michael Enright on January 25th?  It was entitled, “64 and unemployed: One man’s struggle to be taken seriously as a job applicant”.  If you did, I hope you were as upset as I was. Hearing this man’s story was the epitome of what so many older adults experience and yet few people call out. His story reveals blatant ageism, the one remaining “ism” that hasn’t yet been addressed and will affect us all one day if we live long enough.

In brief, David is a 64 year old experienced and qualified man who has had a stellar employment record for 4 decades. He spends days and nights crafting his cover letters and resumes to meet the criteria of the job for which he is applying and he sometimes gets called in for an interview. Then, the shattering experience follows. No one says anything about his age or his experience but there is always an “acceptable” reason for not being the right fit. Age is never mentioned.

At this point he has been without work for so long that he has had to sell all his assets and is behind on all payments. He answers threatening calls from banks and creditors daily. He is experiencing deep emotional stress and feels isolated because he is ashamed to speak of his misfortunes. He has begun to question his abilities and self-worth and it is affecting his mental health as he realizes that he is heading for depression. Soon, not only his mental health will suffer but his general well-being will decline and he could become another lonely, older individual who depends on the government.

I can’t tell you how many times I hear a version of this story as I try to raise awareness about how pervasive ageism is. David is not a one off.  He is the norm in a North American culture that is youth obsessed. Instead of valuing the assets that this generation of Boomers has on offer, their potential is often being minimized by so many of us who are unaware of what ageism is and of our own self-directed bias against ageing.