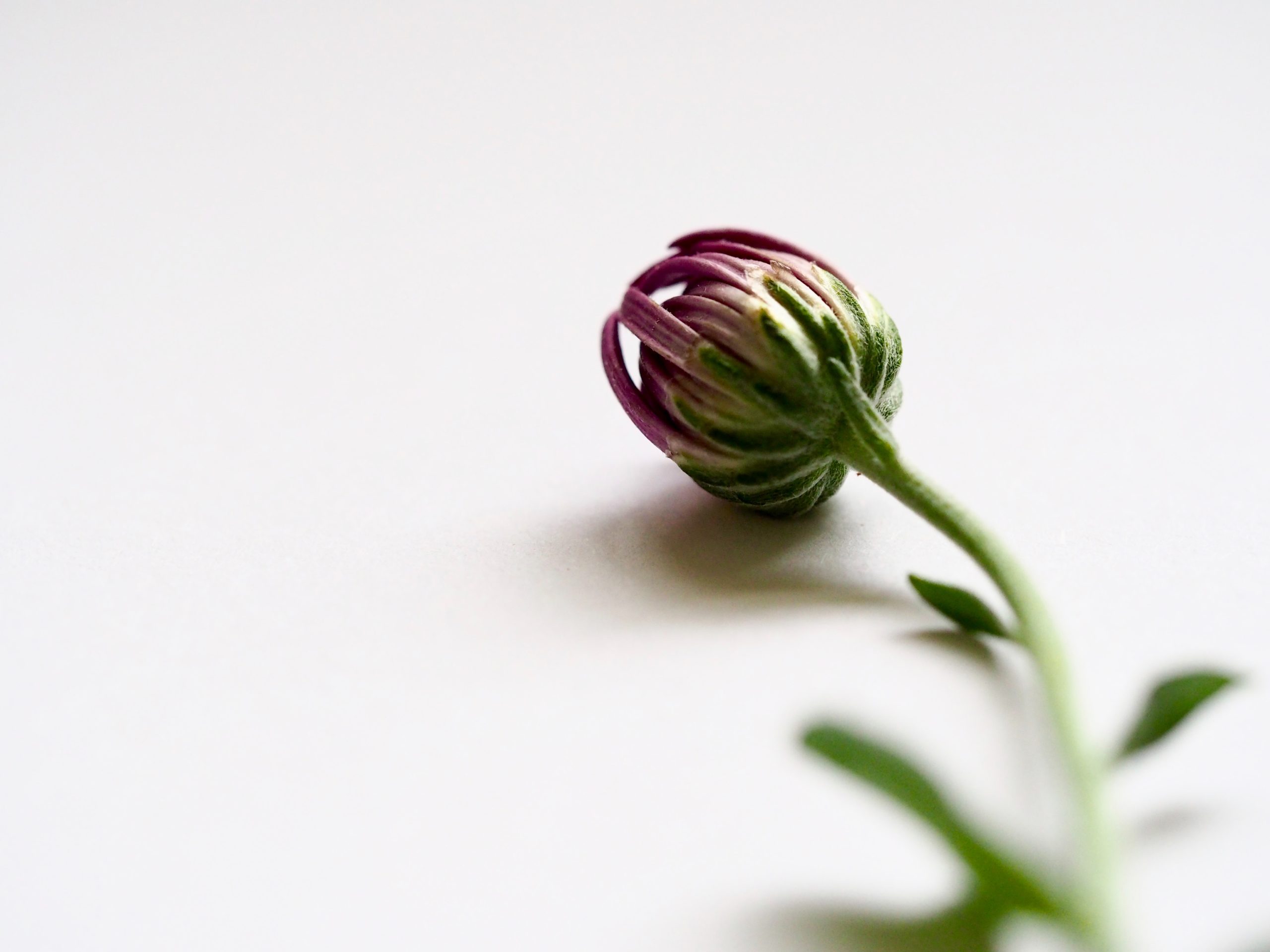 Increasingly, I am reading articles about our extended lifespans and how these will impact economies around the world. By 2050, there will be more people over the age of 65 than any other age group. Authors who tout a pessimistic perspective and emphasize how damaging the grey tsunami will be are mistaken; they have been proven wrong, time and time again. In fact, living longer has opened up what is commonly referred to as the Longevity Market.

Stria News, a media platform for the longevity market, refers to the longevity economy as “working toward a society that values, supports and serves older people.” In other words, anything that supports the 50+ population is part of this economy. It encompasses absolutely every sector and every service area from housing and learning to fashion and financial services.

On August 23rd Chris Farrell author of  the Purpose and a Paycheck:  Finding Meaning, Money and Happiness in the Second Half of Life wrote that “the American economy would expand by over $815 billion if the U.S. increased its employment of the 55-to-64-year age group to New Zealand’s level according to PwC’s Golden Age Index.” This prompted me to take a look at the PwC Age Index which, among other OECD comparisons, compares how Canada fares when it comes to the employment of its older workers. Naively, I thought we would be close to the top of the chart, but Canada ranks 18th out of 36 OECD countries. Nothing really to be all that proud about.

Increasing older worker employment rates in OECD countries to the level of New Zealand (the top score in this index at 78%) has the potential of increasing GDP to 3.5 trillion. In other words, if more countries embraced new and more flexible structural and policy factors such as flexible pensions, varied working patterns and schedules, benefits for caregiving, a higher retirement age and more retraining or upskilling of older employees, our world would enjoy much healthier economies.

Canada is facing a shortage of skilled labour in the coming decades. This shortage could be minimized if, and that’s a big if, the value and potential of our ageing population were acknowledged instead of diminished and disrespected.  Our world is getting older and we can benefit from the experiences of countries who have been managing older populations longer than we have. We have an opportunity to do better, we just have to learn from those older than us.