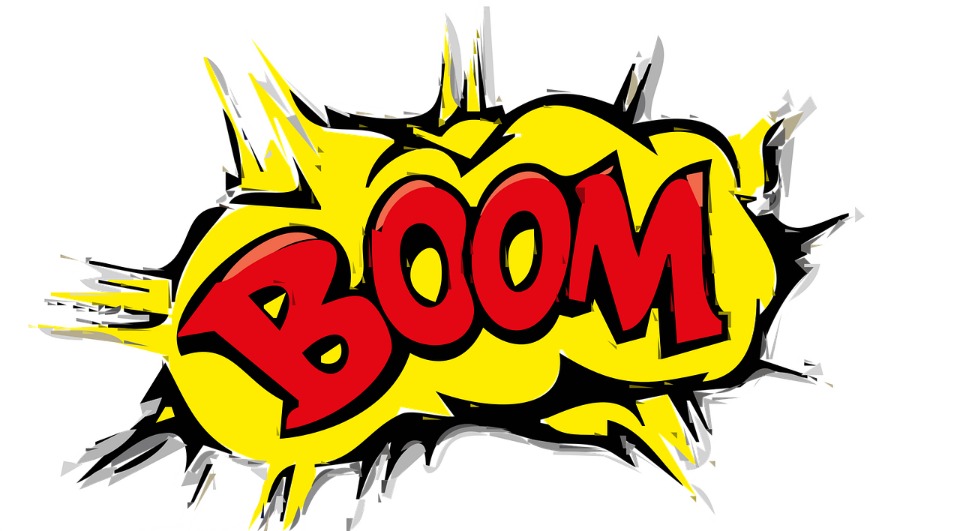 If there is one thing I took away from the Aging in America conference and the Boomer Business Summit in New Orleans mid-April, it’s that Boomers are benefitting from the “longevity dividend” (the economic benefit of older adults remaining active in society).  They are demanding new ways of doing business, new ways to finance projects, new amenities and homes, new needs for transportation, new ageing in place services and the list goes on. This provides unique opportunities for Boomers to stay in the business game and/or become entrepreneurs.

Although these statistics are from the US, there is a parallel to Canada.  In 2017, Americans 55 and older contributed $78 billion in economic benefits; those 50 and over averaged $100 billion in charitable contributions according to the Gerontological Society of America (2018), “Longevity economics: Leveraging the advantages of an aging society”). The article also goes on to say that the “largest wealth transfer in American History” will take place between 2007 and 2061 amounting to $58.1 trillion.

This provides a compelling argument to keep older adults active and engaged and also to consult, work and play with them. They are definitely an audience that requires attention and they are still the largest cohort of voters!

But back to the conference. There were numerous presentations on caregiving, financial planning for seniors, elder fraud and abuse, policy conversations, the implications of loneliness and isolation, family and medical leaves. The sessions I chose to attend had more to do with the areas of interest to me and the Top Sixty—what is happening in the world of work for older adults. How are they being accommodated in the new age wave? Unfortunately, there were fewer of these sessions than I would have liked. Ageism was rarely touched upon. There was, however, an acknowledgement by Lisa Marsh Ryerson, President of the AARP (American Association of Retired Persons) Foundation, in her rousing call to action to combat ageism in the workplace which kicked off the conference. This appears to be an area for advocacy by both the AARP and its foundation.

The Boomer Business Summit was clearly focused on building a rich economy for and with Boomers. Mary Furlong and her associate, Lori Bitter, operate a well-oiled machine. The summit was well attended by exhibitors and participants and the sessions were oriented to launching and running a business. There were pitches, speakers and panels.

One excellent panel highlighted how to get into the new economy and stay there.  Examples were given by Kerry Hannon, a Next Avenue blogger, and author of Never too old to get rich: entrepreneurs in midlife, a book that will appear in June, 2019. She interviewed 20 midlifers who started businesses. From their stories, she pulls out common themes and presents what is needed to be successful.

Chip Conley, known for having been hired by the two young Air BnB cofounders to turn their business around, presented about his new creation, the Modern Elder Academy. He also provided some interesting stats about the workforce in the US today. Apparently, 38% of Americans have a boss that is younger than they are and by 2025, more than 50% of the working population will have to report to someone younger. He is an ardent advocate for mentorship and posited that 75% of Millennials say they’d like to have a mentor. According to his statistics, with a mentor 25% of Millennials will remain in their jobs for 5 years or longer.

The final speaker on this panel was Sharon Emek who described how she launched and grew her business, WAHVE (Work at Home Vintage Experts), from a very small company to one that is thriving and going international. WAHVE matches people over 50 who want to work from home, either part-time or full-time, with businesses who require experts in areas such as insurance, human resources and accounting. The companies have no idea how old her clients are and find their newly engaged employees as productive, tech-savvy and as fast as other employees, thereby disproving the common myths that older adults are less capable and less productive.

Every presentation or panel had inspiring messages. Charlotte Yeh, the Chief Medical Officer for AARP Services was passionate about disrupting ageing. She believes that we are changing what it means to be old and there’s a need for the narrative to change too. Her nuggets of wisdom are perfect. According to Charlotte, we need to change “senior moment to senior momentum” and instead of “ageing in place” we need to “thrive in motion”. Her message certainly resonates with our philosophy and the Top Sixty’s ambition to help older adults re-think their futures to include purpose, possibility and engagement with others.